Constructive Methods for Supporting Inclusion and Diversity in Your Business

The Fourth Industrial Revolution and the Future of Work and Training

What is the Fourth Industrial Revolution? 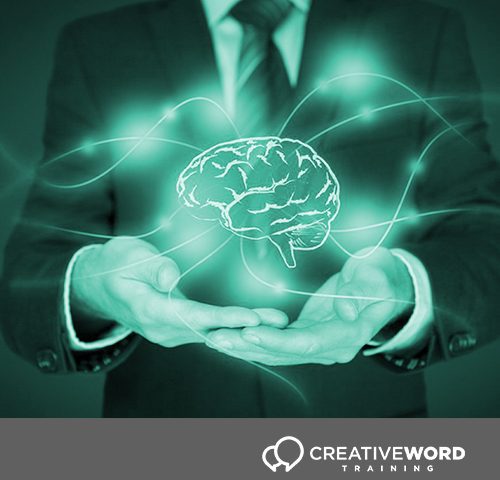 The term “Fourth Industrial Revolution” was coined in 2015 by Professor Klaus Schwab, Founder and Executive Chairman of the World Economic Forum, and relates to the exponential technological advances we are experiencing and how that will alter the way people think, learn, process information, and relate to their environments.

Previous industrial revolutions were linked to mechanical advances, such as, harnessing the power of steam, mass production, and the scientific age, but the Fourth Industrial Revolution (or 4IR as it is also known) is based around AI; intelligent super-robots, self-driving cars, neuro-technological brain enhancements, and genetic editing. It will affect every industry, economy and sector.

The Fourth Industrial Revolution is known by different names depending upon location, for instance Fabbrica Intelligente in Italy, Industrie 4.0 in Germany, and Produktion 2030 in Sweden. It is a phenomenon with a reach that will extend into every corner of the globe.

According to Professor Schwab, the 4IR will change the way we live, work, learn, and process. It will even challenge what it means to be human.
Schwab has concerns though, about the impact 4IR might have upon society, culture, government and business. He proposes that it will be a time of “great promise and great peril”.

It has the potential to improve efficiency of organisations while managing remedies to restore the environment, connecting billions of people in an instant and aiding healthcare.

Schwab suggests that there will be a need for governments, business and individuals to work together to “shape a future that works for all by putting people first, empowering them and constantly reminding ourselves that all of these new technologies are first and foremost tools made by people for people.”

The role of the Fourth Industrial Revolution in business will vary depending upon the sector. For instance, 62 per cent of British manufacturers plan to invest more in internet-connected equipment in the next five years, while four out of five of them say 4IR will be a business reality by 2025.

In MENA, and the UEA in particular, 4IR is already influencing business with $500m being spent over the next three years to build two Internet of Things (IoT) application centres in the UAE, while a recent PwC report estimated that AI’s contribution to the Middle East economy will total $320bn by 2030.

Over the next month, Creative Word Training blogs will look at the impact the Fourth Industrial Revolution might have upon business and training in the UAE, and what role the Middle East is likely to play in its evolution. 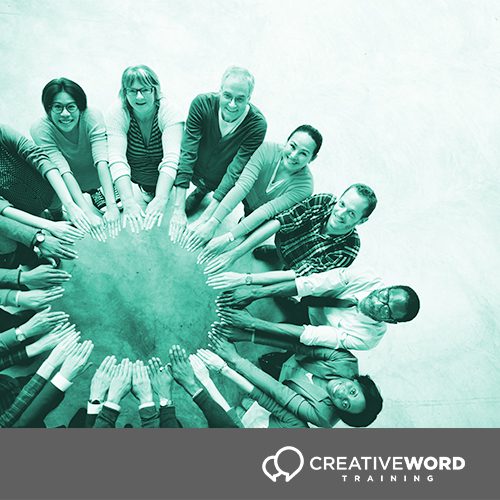 How to Successfully Manage Expat Assignments